In the hero's journey pattern, dragons represented fear. ... In European mythology, a dragon is a serpent-like legendary creature. The Latin word draco, as in the constellation Draco, comes directly from Greek, drákōn. The word for dragon in Germanic mythology and its descendants is worm, meaning snake or serpent. 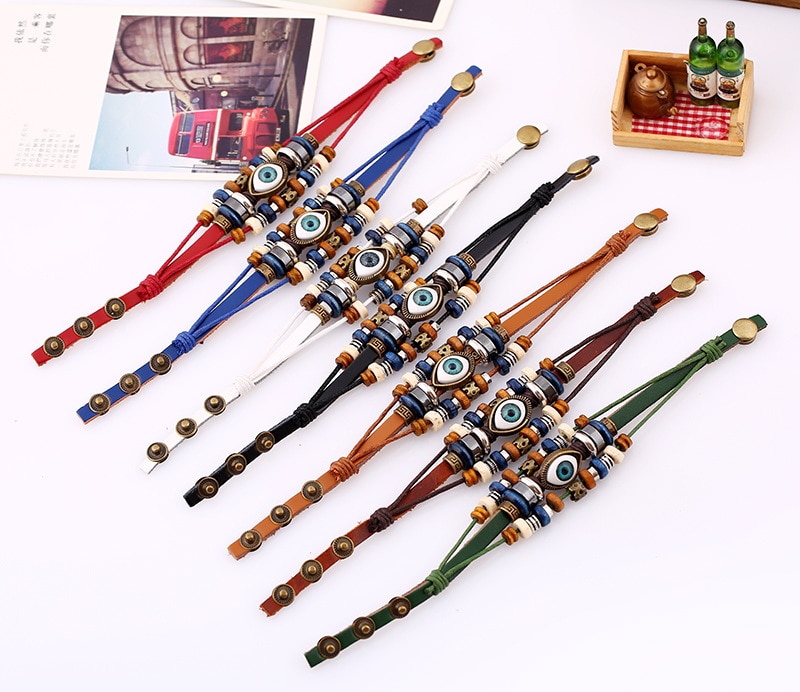 Many modern stories represent dragons as extremely intelligent creatures who can talk, associated with (and sometimes in control of) powerful magic. Dragon's blood often has magical properties: for example it let Siegfried understand the language of the Forest Bird. The typical dragon protects a cavern filled with gold and treasure and is often associated with a great hero who tries to slay it, but dragons can be written in to a story in as many ways as a human character. This includes the monster being used as a wise being whom heroes could approach for help and advice 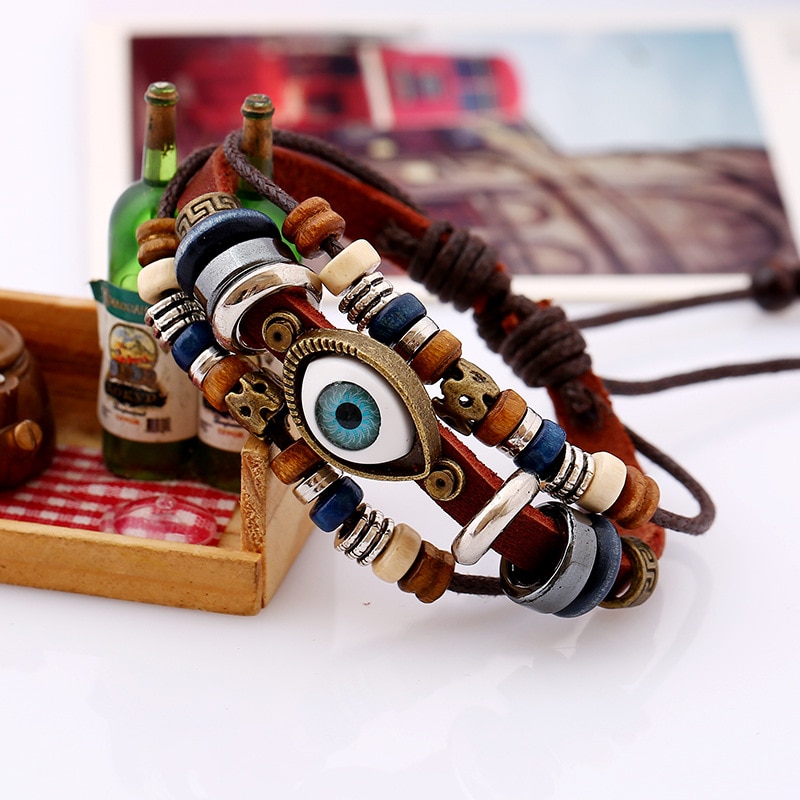 Symbolically life is filled with many proverbial Dragons and its you the hero which must slay them. This Dragon Claw Ring embodies the Heroism in the sight of Fear and overcoming seemingly insurmountable challenges 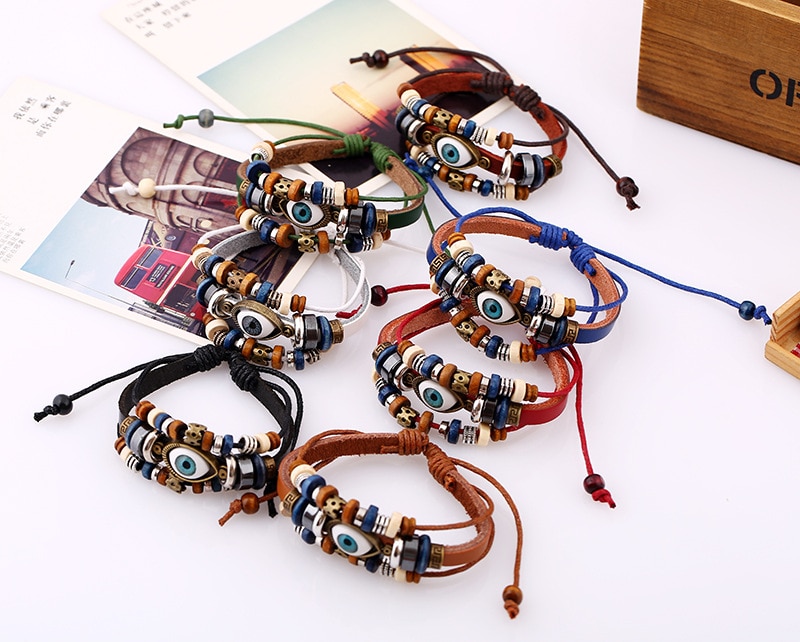 Don't accept the bracelet but seller pig got the money, thank you

good and as described

Very original and confortable. Good quality! Look exactly like at the picture.

Very original and confortable. Good quality! Look exactly like at the picture.